According to a statement, Go-Ahead shareholders would get a total of 1,500 pence per share in cash. That’s a 24% premium above Go-closing Ahead’s price on Friday, the last full trading day before the disclosed acquisition interest.

After rival suitor Kelsian Group Ltd. confirmed it is still interested in buying, Go-Ahead stock rose another 15% early, trading at 1,550 pence as of 9:11 a.m. in London.

Investors are betting on a resurgence in post-Covid travel and seeking the reliable, long-term returns promised by government-backed contracts, as takeovers of UK transportation companies have increased. In March, DWS Infrastructure agreed to buy bus company Stagecoach Group Plc, defeating out a previous approach from National Express Group Plc. FirstGroup Plc, a British bus and train operator, turned down a takeover offer from I Squared Capital earlier this month.

The Kinetic consortium is offering 1,450 pence per Go-Ahead share in cash, plus a special dividend of 50 pence per share in lieu of a final dividend for the current financial year.

Kinetic, which owns Australia’s and New Zealand’s largest bus network, is partnering with Globalvia Inversiones SAU, a Madrid-based company that operates metro rails in four Spanish cities as well as worldwide highway concessions. Both are supported by OPTrust, a Canadian pension fund that was previously reported to be in advanced talks with Go-Ahead about a possible takeover.

According to the statement, Go-Ahead board plan to unanimously recommend that shareholders vote in favor of the purchase. It is scheduled to be finished in October, pending regulatory approvals.

Michael Sewards, co-CEO of Kinetic, said that conversations have been ongoing for some years and that Go-Ahead is the only firm in the UK that is of interest, with plans in place for further electrification and decarbonization of its fleet.

The company currently operates buses in London through its Tower Transit London subsidiary, however it agreed last month to sell its operations and depot in the city’s east for £20 million to Stagecoach.

Go-Ahead is responsible for approximately a quarter of the buses in London, including some of the city’s zero-emission buses.

Govia Thameslink, the UK’s largest railway corporation, is in charge of commuter train services into London as well as the Gatwick Express line, which connects one of the capital’s airports.
In March, Go-Ahead was awarded a three-year contract to administer the network. In addition to Ireland, Singapore, Norway, and Germany, it provides transportation services.

After failing to pay over funds to the government as required under franchise rules, Go-Ahead and its French partner Keolis SA were stripped of their rights to run the Southeastern train network, which connects London with the counties of Kent and Sussex, in September.

The sale of Go-Ahead comes as the RMT labor union in the United Kingdom prepares a three-day strike by 50,000 rail workers on June 21 over pay and job security.

Macquarie Group Ltd. and AustralianSuper, two Australian investment groups, have been eyeing infrastructure assets in the UK more generally, with plans to invest £28.5 billion over the next few years. A Macquarie group agreed to buy 60 percent of the company earlier this year in a multibillion-pound deal. 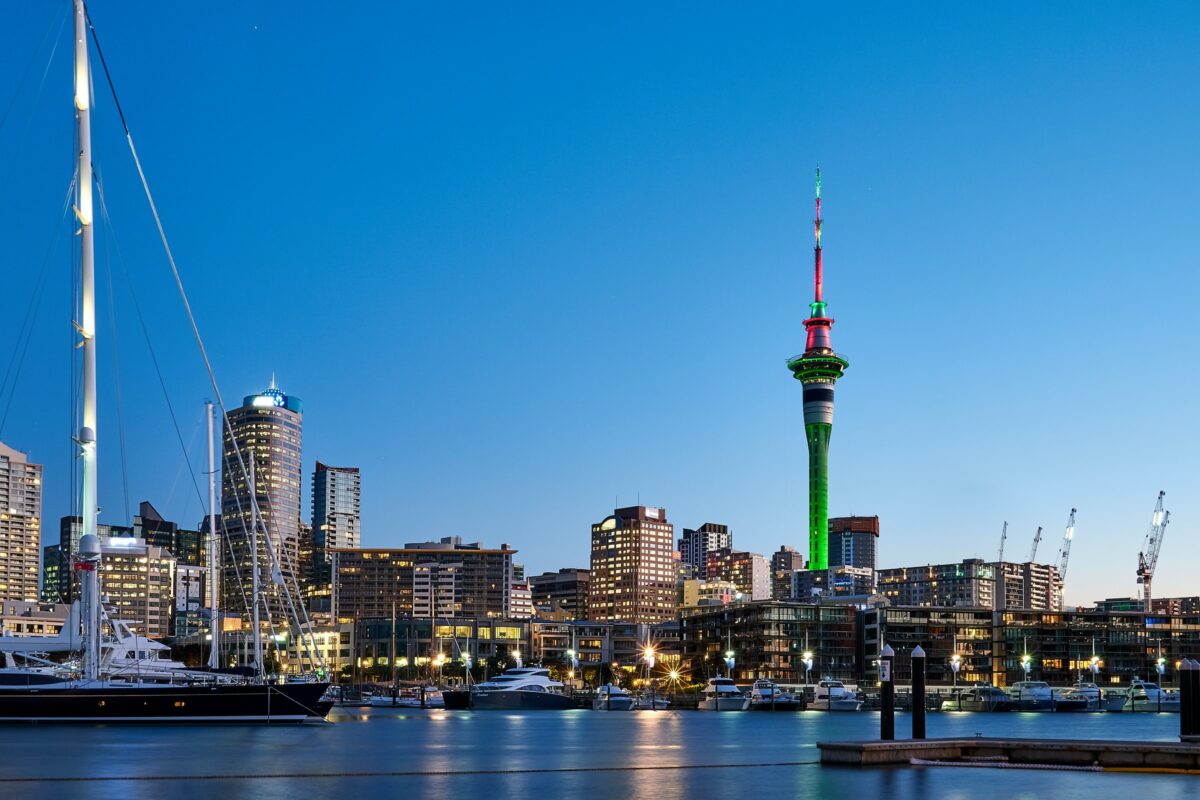 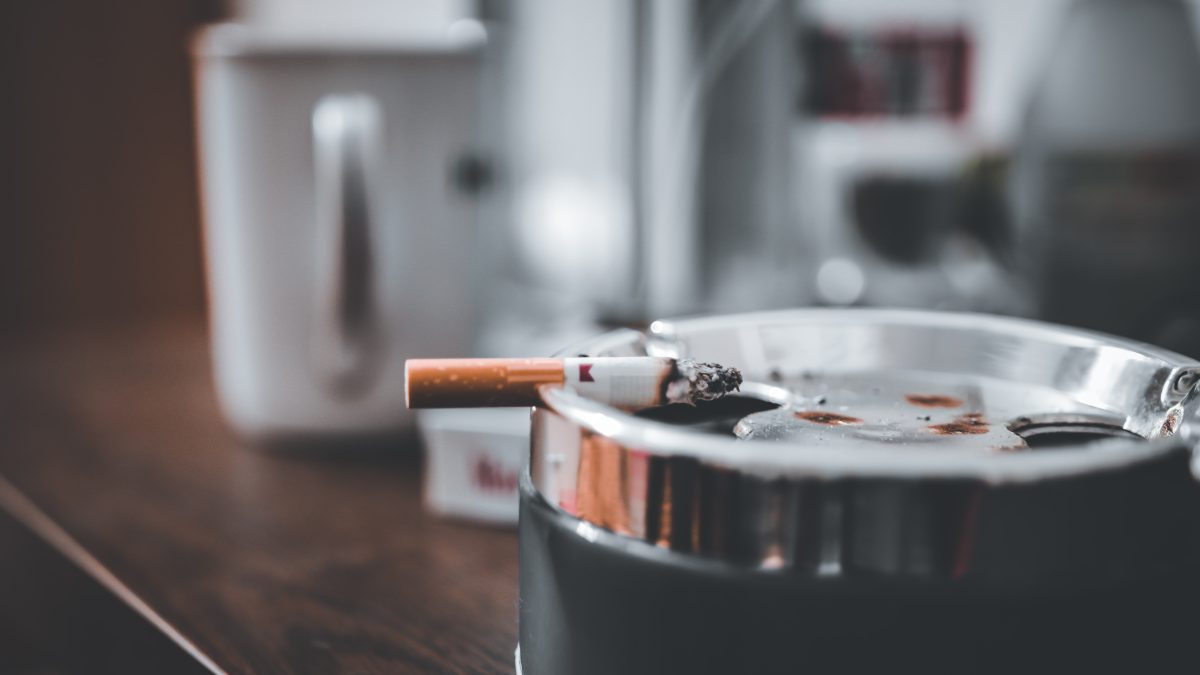 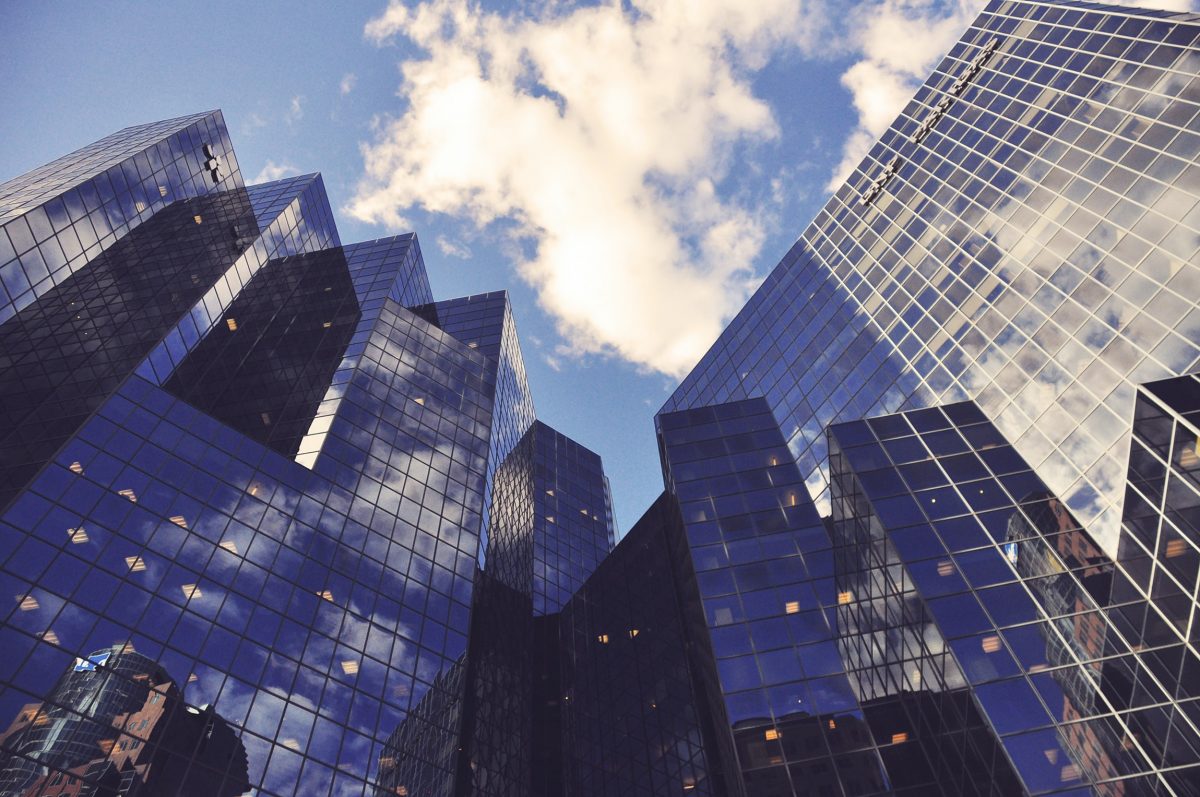 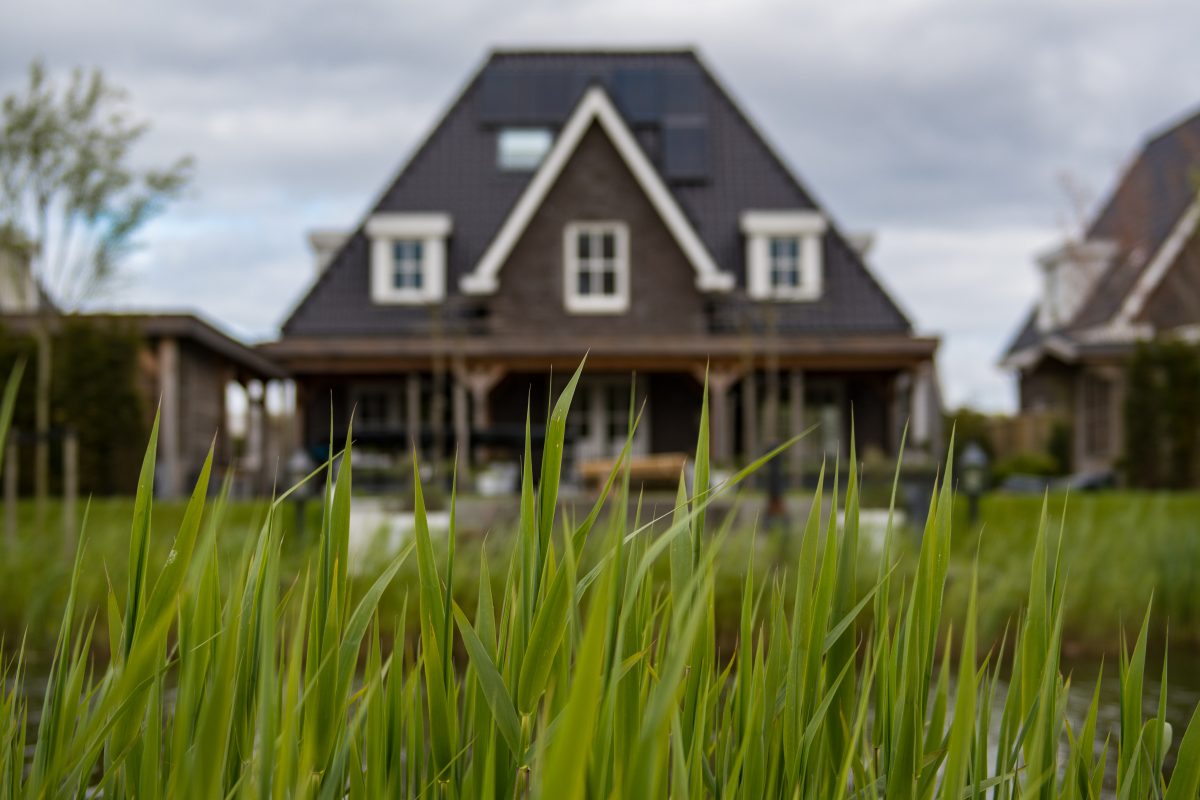