Wellington’s citizens are being inspired to take personal responsibility for the protection of the local flora by the city’s expanding animal population.

The return of local bird species and close encounters with orcas and whales have sparked a volunteer conservation movement among Wellington’s citizens, starting an ecological revolution in the nation’s capital.

Wildlife has blossomed in the city as a result of Zealandia, the first completely enclosed urban ecosanctuary in the world, which is situated just 10 minutes from the city’s center.

The sanctuary seeks to put its part of Wellington back in the same condition it was 700 years ago, before the presence of humans and predators like rats and stoats caused the loss of numerous species.

In order to keep pests out, Zealandia’s 225-hectare (550-acre) property is encircled by an 8.6-kilometer (5.3-mile) fence. This allows endangered birds to survive and travel throughout the city. After 20 years, it has achieved such success that locals are stepping up their efforts to get rid of pests as a result of their increased exposure to local wildlife.

In this era when there are so many negative signals from the world — global species decline, Covid, climate change — there’s something people can do in their own backyards, said James Willcocks, project director at Predator Free Wellington, a community-based organization that encourages people to get involved in pest eradication. It links them to their neighbors, it links them to their community, and pretty soon you’re part of a bigger movement that’s delivering on a shared vision.

Wellingtonians have mobilized to install thousands of traps throughout the city, including in private gardens, in response to that request.

The organization initially targeted Wellington’s eastern Miramar peninsula because it shares the government’s goal of making the country predator-free by 2050. Only a few ship rats remained to be eliminated after it was successful in eliminating the area’s stoats, weasels, and Norway rats in January of last year. That was a significant development for koror, the indigenous penguins that breed on the beaches of Miramar; as a result, the number of native birds on the peninsula has increased by 50%.

These initiatives, which are now being carried out in other areas of the city, have made it possible for the birds of Zealandia to visit parks and backyards in safety.

Our mission is to radically transform how people live with nature in towns and cities, said Zealandia Chief Executive Danielle Shanahan. I don’t think anyone could have predicted this level of success in terms of the bird community that’s now flowing beyond the fence — species that have been gone from this region for over 100 years.

The endangered kk, a huge, green, cheeky parrot whose numbers were decimated by habitat loss and predation, is the clearest example of a conservation success story. These days, they can be seen more frequently in Wellington than on tramping trails in the wild native bush. The tūi, a raucous bird with a striking white throat tuft that resembles a clerical collar, and the vibrant kerer pigeon share this trait.

An annual bird census in Wellington reveals that, since 2011, sightings of kk have more than tripled, while those of kerer and tūi have more than doubled.

Ten to 20 years ago I would have had to walk into a national park for hours to see a kākā and I’d maybe see one, said Willcocks. Our kids see them at the bus stop every day.

Wellingtonians are developing a greater appreciation for all animal life, not just birds. The city creates a natural amphitheater around its waterfront, giving residents a front-row view of passing marine creatures. Fur seals, dolphins, and orcas all use the area frequently to hunt stingrays.

It’s pretty extraordinary when we have orca visible from our downtown buildings, said Daniela Biaggio, urban ecology manager at Wellington City Council. There’s a childlike sense of wonder when you see a dolphin or a whale.

A southern right whale visited the city in 2018 and entertained onlookers with its antics only a few meters from the waterfront. This was a welcome return for the species, which once utilized the harbor as a breeding place before whaling all but wiped them off. According to urban legend, early 1800s settlers claimed that whale noise kept them awake at night.

Southern right whales used to breed all around New Zealand in the sheltered harbors, said Hannah Hendriks, marine technical adviser at the Department of Conservation in Wellington. Every now and then you will get the odd one venturing in. Hopefully that’s a good sign that maybe in the future, eventually, we’ll get them breeding back here again.

For Wellingtonians who are coping with urban problems like old water mains that frequently burst and recurring traffic congestion, the passing whales and parrots at bus stations are also a consolation.

Getting close to nature and observing wildlife in its natural habitat is great for the soul, said Hendriks. It makes you feel really good, it makes you feel like the environment is, maybe, okay. 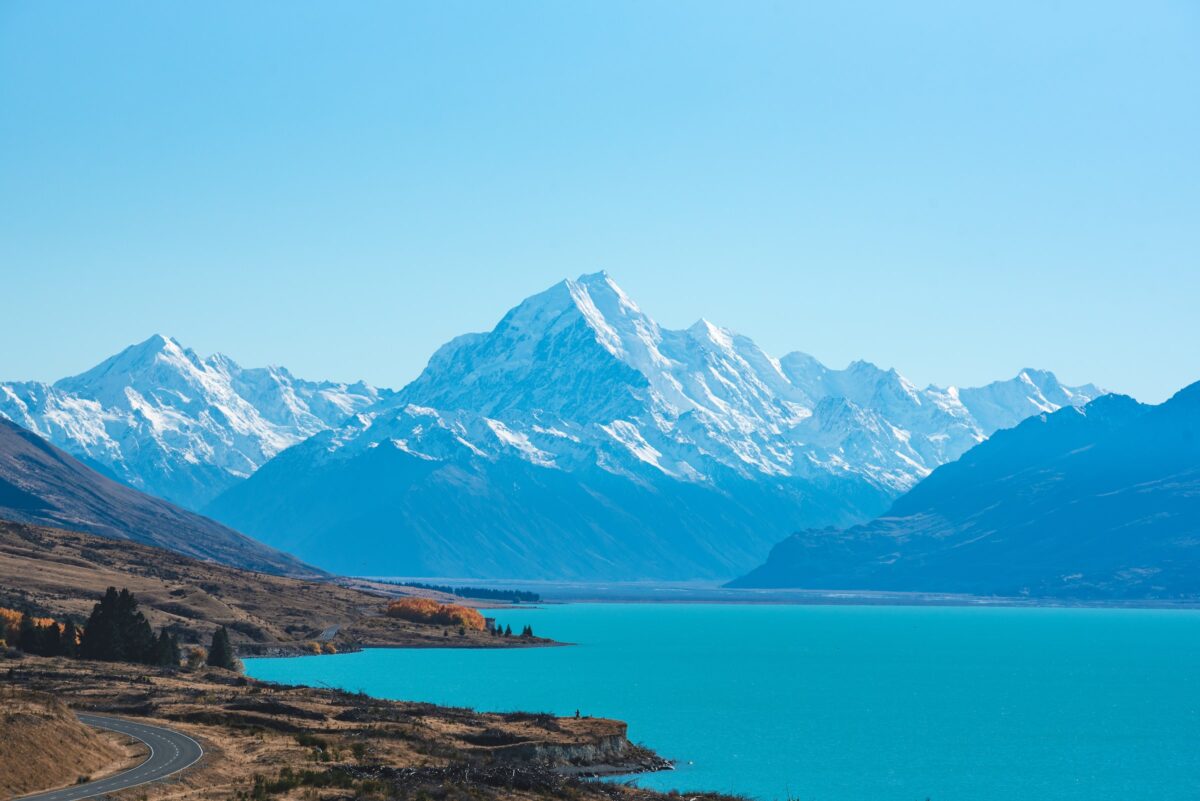 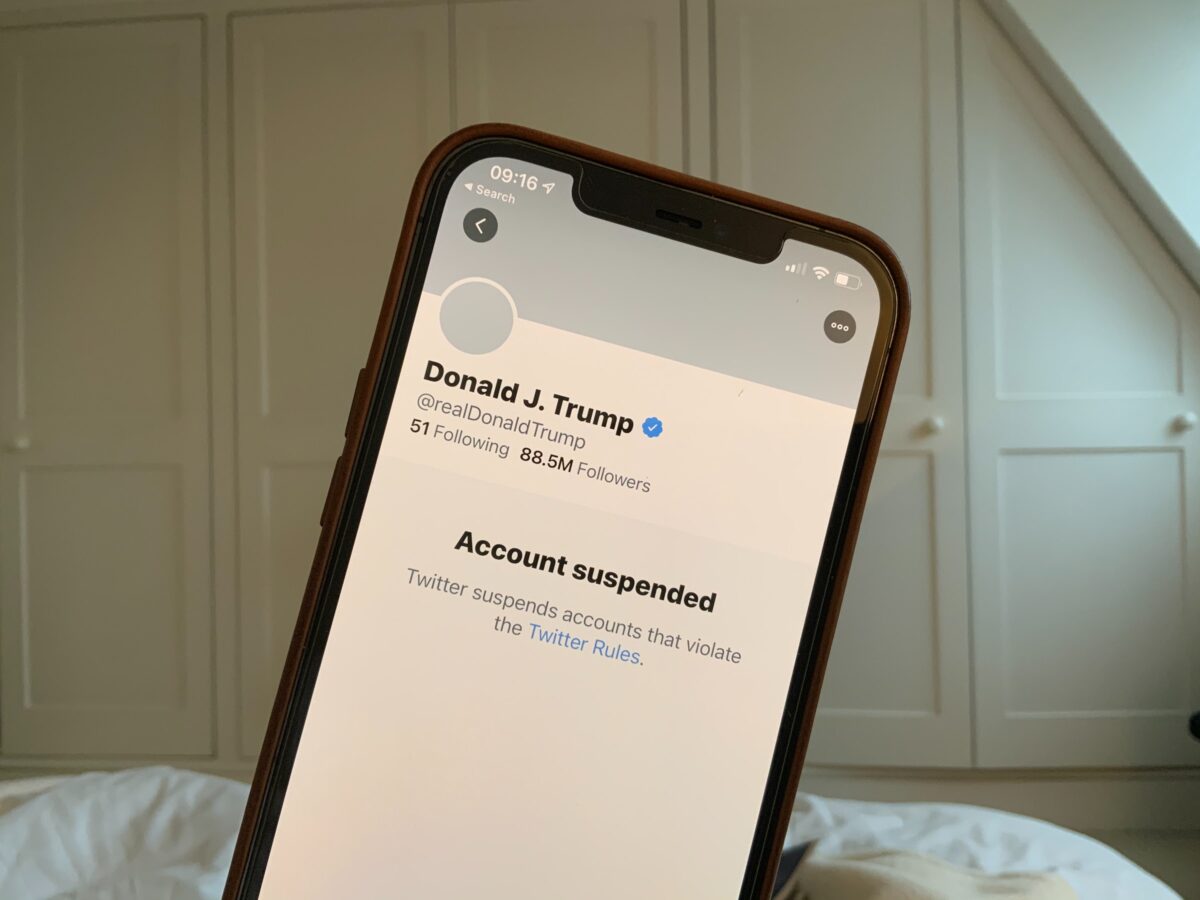 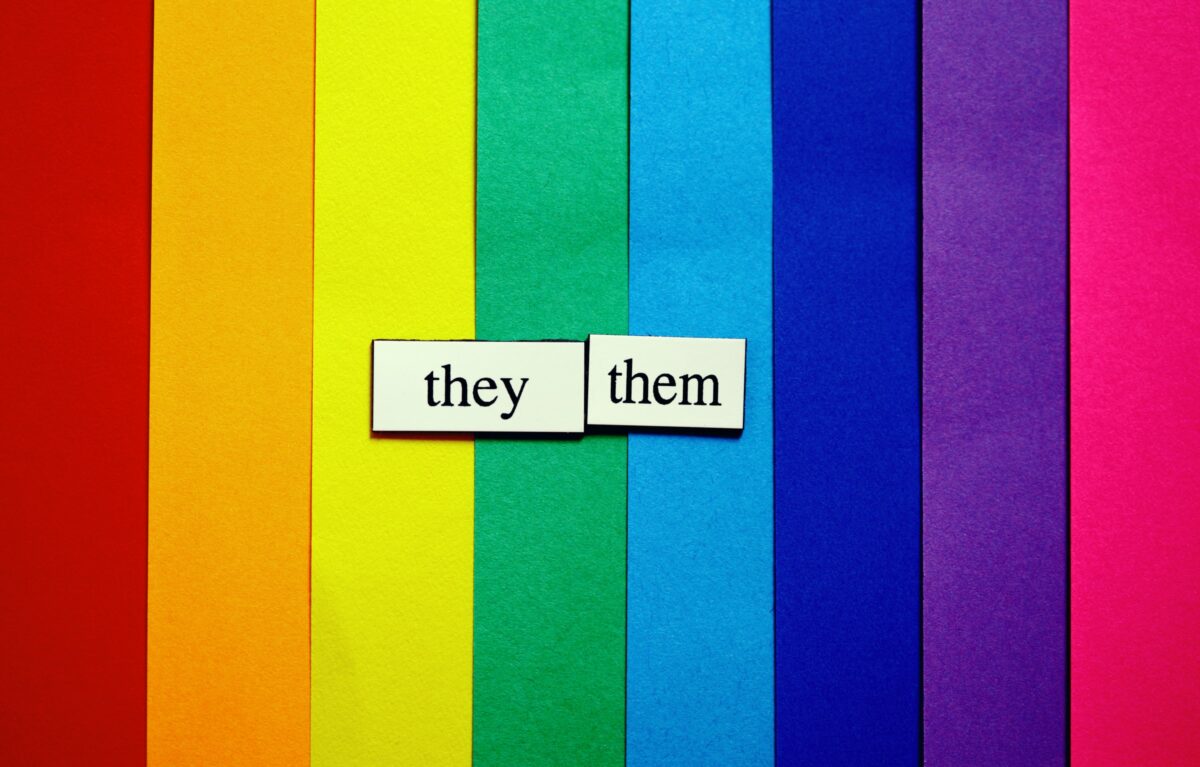 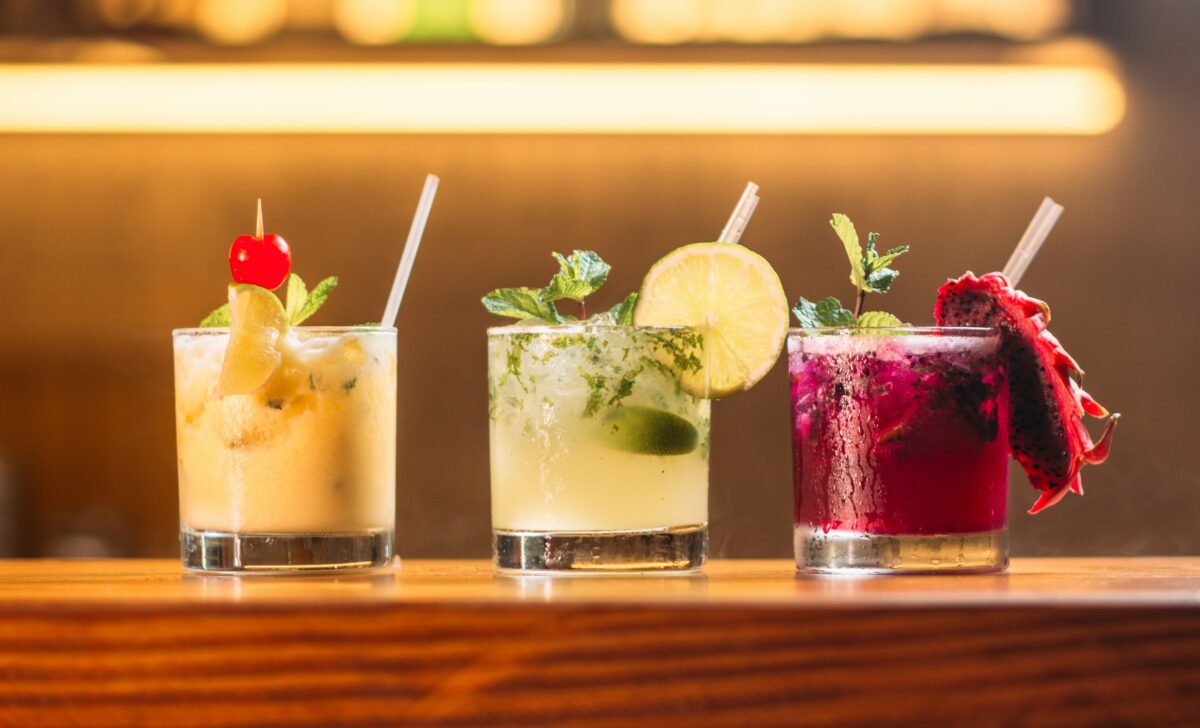