Forever chemicals are so named because it takes them a very long time to decompose. They can also be found worldwide in soil, fish, water, and the air, making it nearly hard to avoid them.

The chemicals, also known as PFAS, have been linked to health hazards, including cancer and high cholesterol, and health organizations are now attempting to identify the areas with the biggest exposure dangers. Recent tests conducted by the US Food and Drug Administration revealed that fish may be more likely to contain excessive chemical concentrations.

Consumers were advised by the government to stay away from one product in particular: Chinese canned clams.

According to David Andrews, senior scientist at Environmental Working Group, a non-profit organization that monitors PFAS, eating one serving of these clams is equivalent to drinking months’ worth of contaminated water.

One of the most prevalent kinds of PFAS, PFOA, was found in some of the clams the FDA examined at 20,000 parts per trillion. According to Andrews, eating those clams would be about equivalent to consuming three months’ worth of water contaminated with PFOA just slightly above the maximum amount permitted by some states.

Even the most clam-averse diner will find the finding interesting. In the past, apex predators like mercury or flame retardants in swordfish were the main focus of seafood advisories.

The most recent warning shows how even seafood at the base of the food chain is susceptible to contamination from a broadening range of industrial toxins.

Because of their strong fluorine-carbon bonds, PFAS are extremely durable.

The fact that they are water- and grease-proof makes them popular in a variety of industries, from textiles to food packaging. Additionally, they are frequently discovered in drinking water, industrial waste byproducts, and firefighting foams. There are thousands of different PFAS types, and while some of them have triggered alarm, others haven’t even been thoroughly researched.

Up until now, the majority of studies on human exposure have been on water bottles or food packaging.

However, there is growing concern over food, most notably brought on by some farmers’ reluctance to sell milk contaminated with PFAS. The FDA started looking into seafood after discovering PFAS in some fish a year ago. However, the current study’s only recommendations were reserved just for Chinese canned clams.

The supplier of the clams, Bumble Bee Foods, of San Diego, said in a statement that other goods are unharmed and that it is working with the clams’ Chinese third-party manufacturer to look into the situation. Additionally, it voluntarily had the product recalled. It chose not to add more commentary.

State-level alerts have been issued in response to locally caught fish, and an upcoming research has discovered PFAS in Florida oysters.

It is clear that we are only now beginning to comprehend the level of risk that these chemicals pose in our food.

We have found it in clams and cows. But there are lots of places we know it’s being manufactured or used, and cattle, fish or produce in that area haven’t been tested. 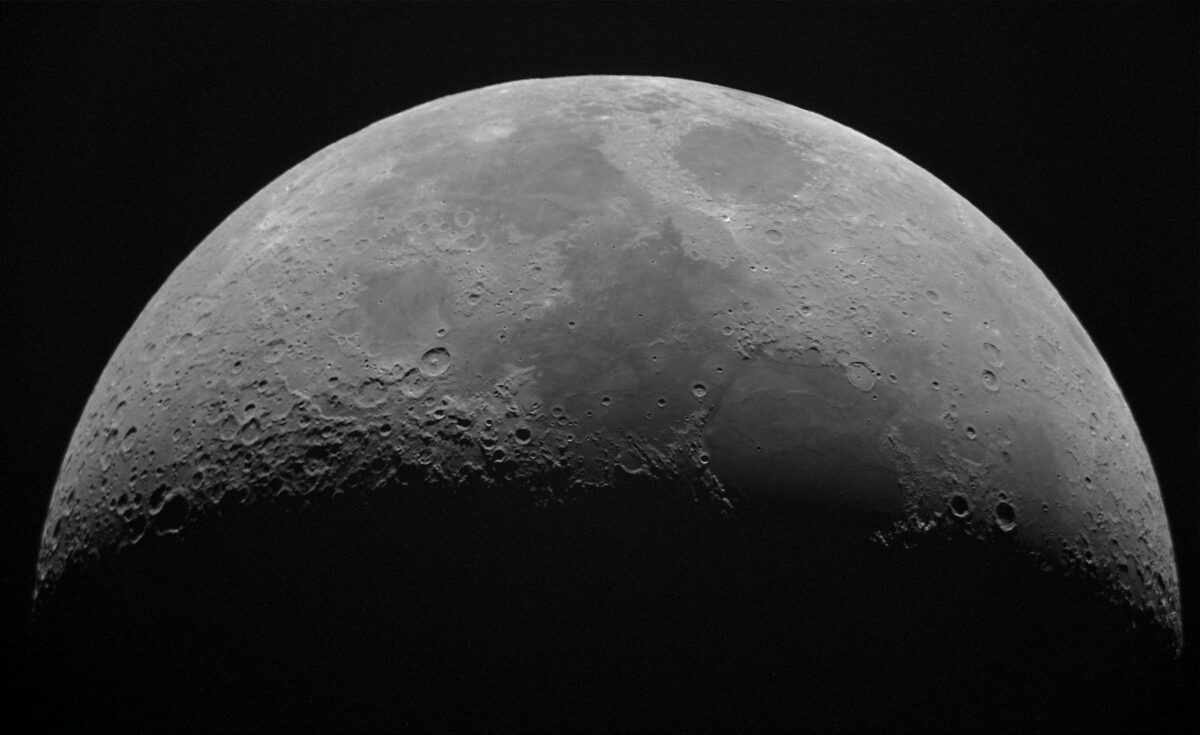 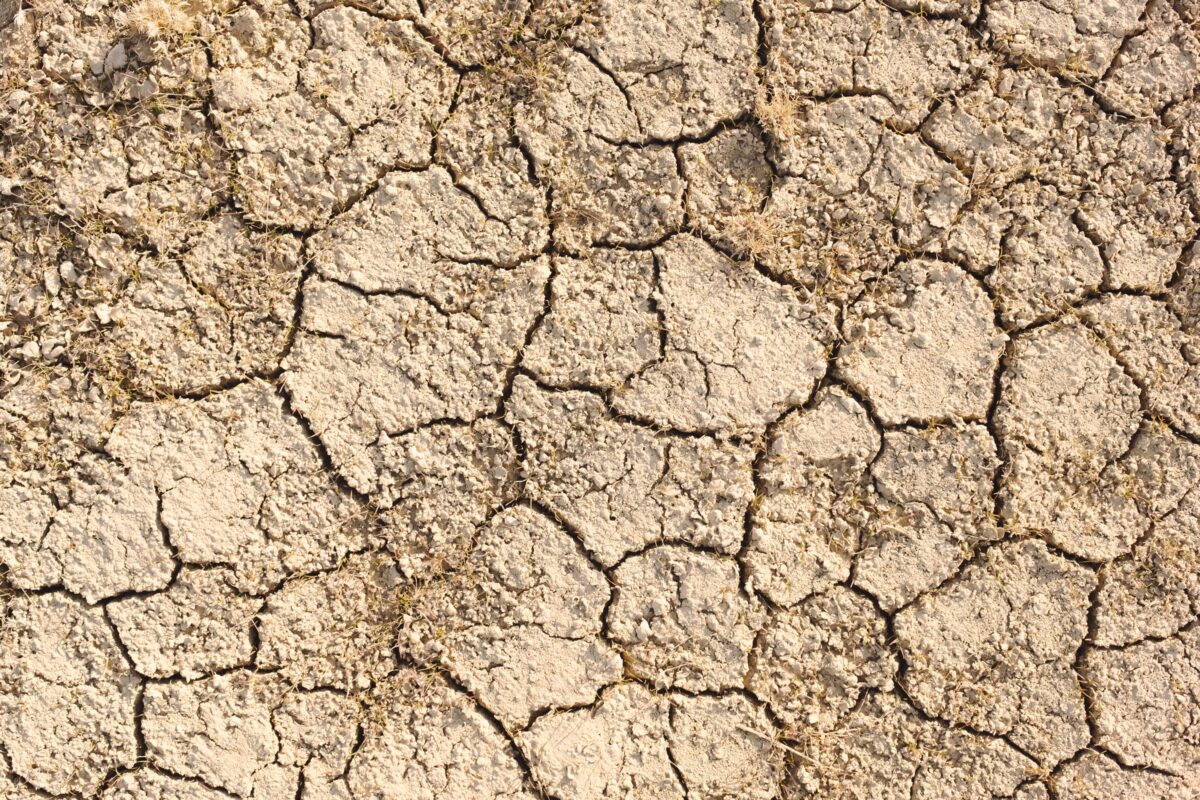 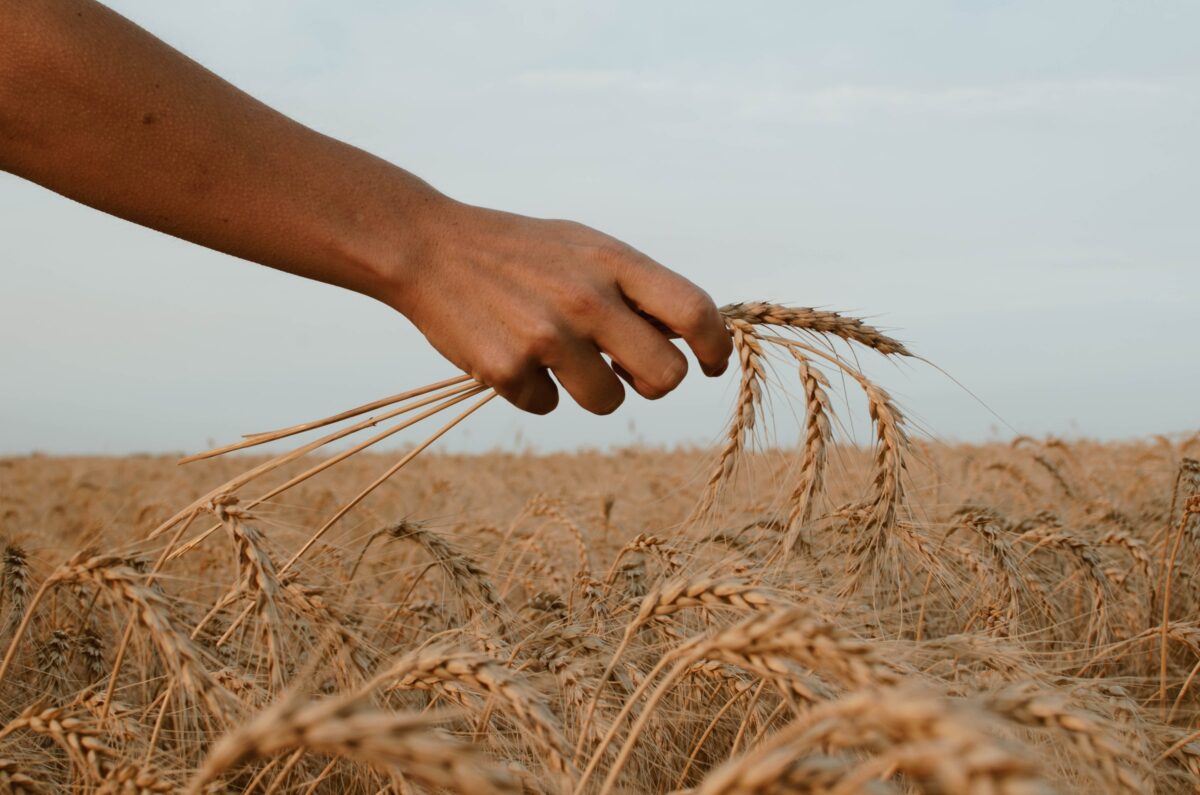 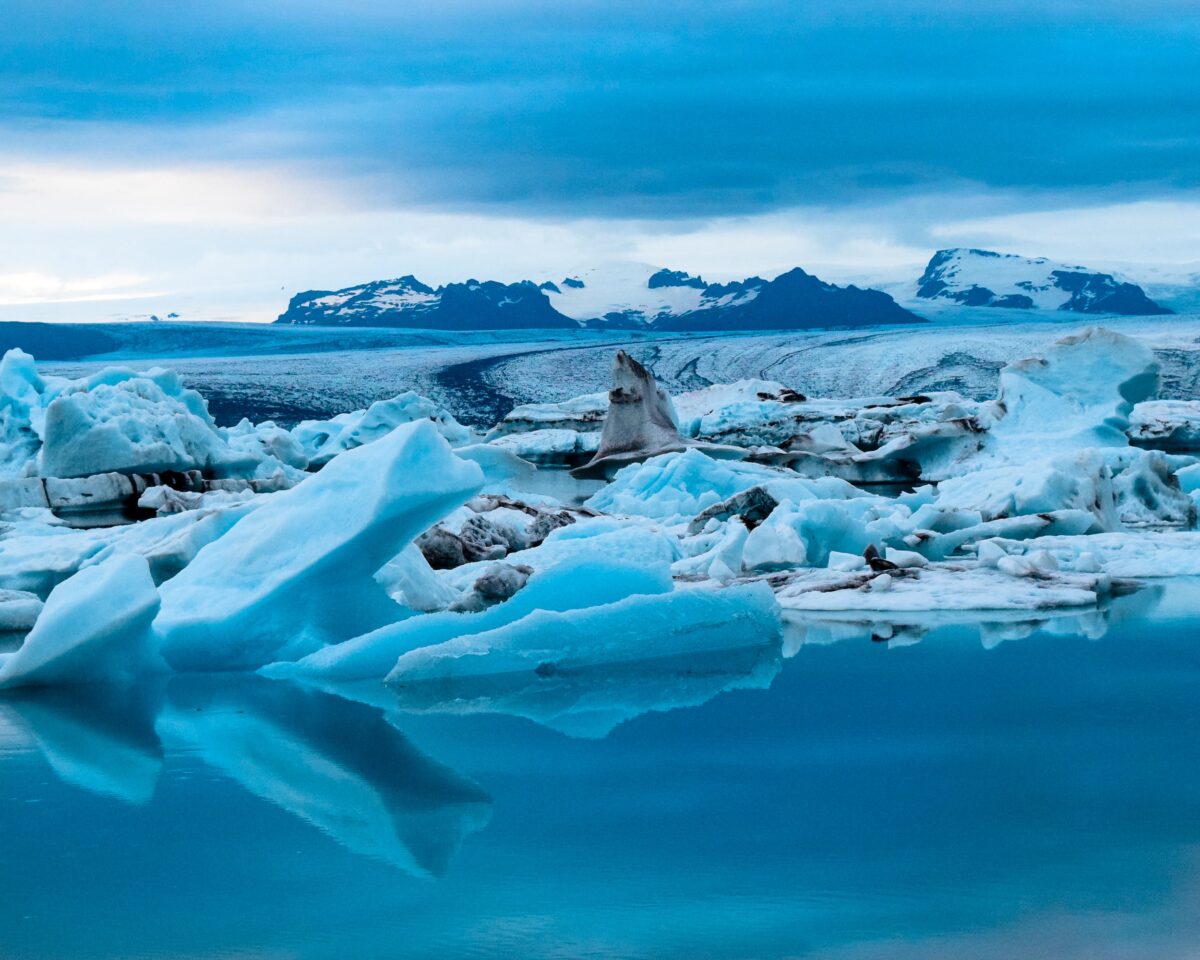