New Zealand’s Defence Force has warned of the increasing security threat posed by China to the country and its neighbors.

New Zealand Defence Assessments are generally conducted every five years as independent advice to the government. They can help shape future policy development but are not in themselves government policy.

The report said that “an increasingly powerful China is more assertively pursuing its interests” and noted that Beijing “is now more explicitly pursuing modernization of the People’s Liberation Army.”

Given the increasingly adverse environment we are facing, New Zealand’s defense policy approach needs to shift from risk management to a more deliberate, proactive strategy with clear priorities, Secretary of Defence Andrew Bridgman wrote in the publication.

China is the major driver of growing strategic competition in the region that will increase the potential for confrontation and conflict, according to the Defence Assessment 2021 report published in Wellington.

Even absent open conflict, strategic competition will play out across a range of theaters — including in space and cyber-space — in ways that will threaten New Zealand’s security,” the report said. This is true of both the wider Indo-Pacific and New Zealand’s immediate region.

Such a development would fundamentally alter the strategic balance of the region.

New Zealand relies on trade with China, its biggest market for exports such as dairy products. But the country is closely allied with neighboring Australia, which is embroiled in a diplomatic spat with Beijing.

Peter Beck, a Rival to Musk in Space 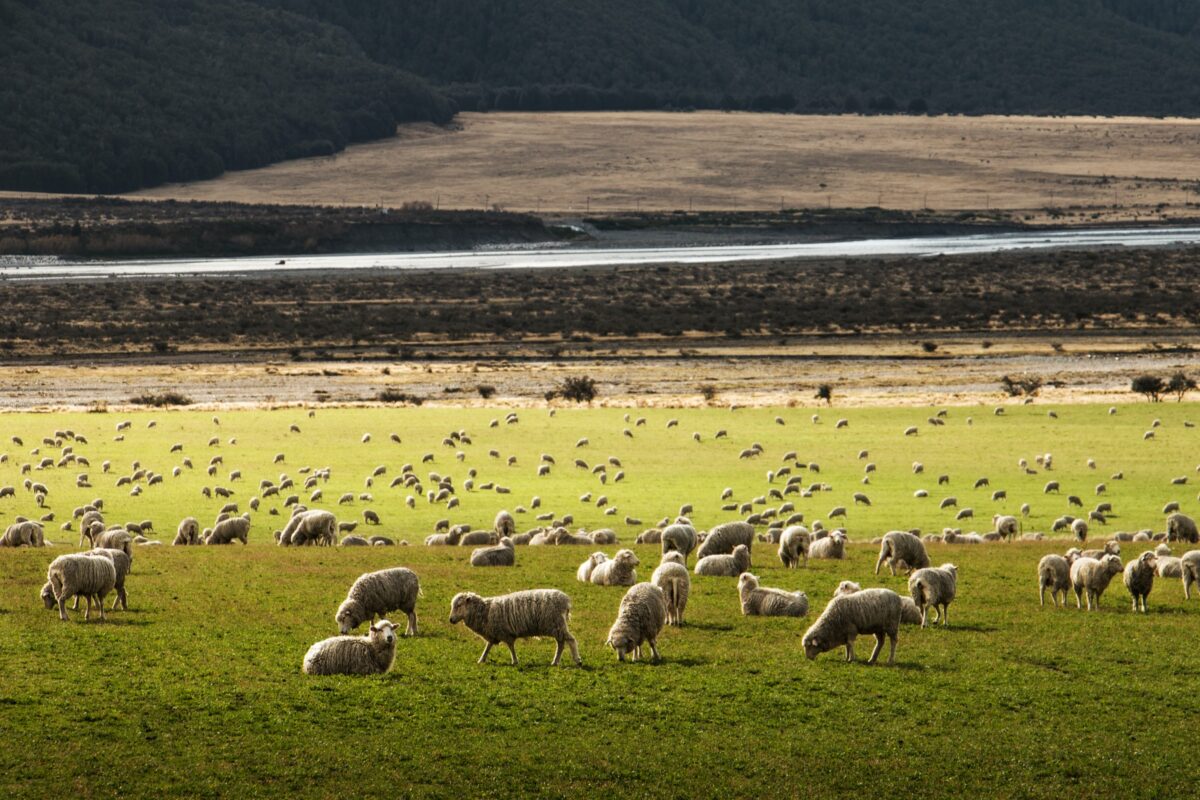 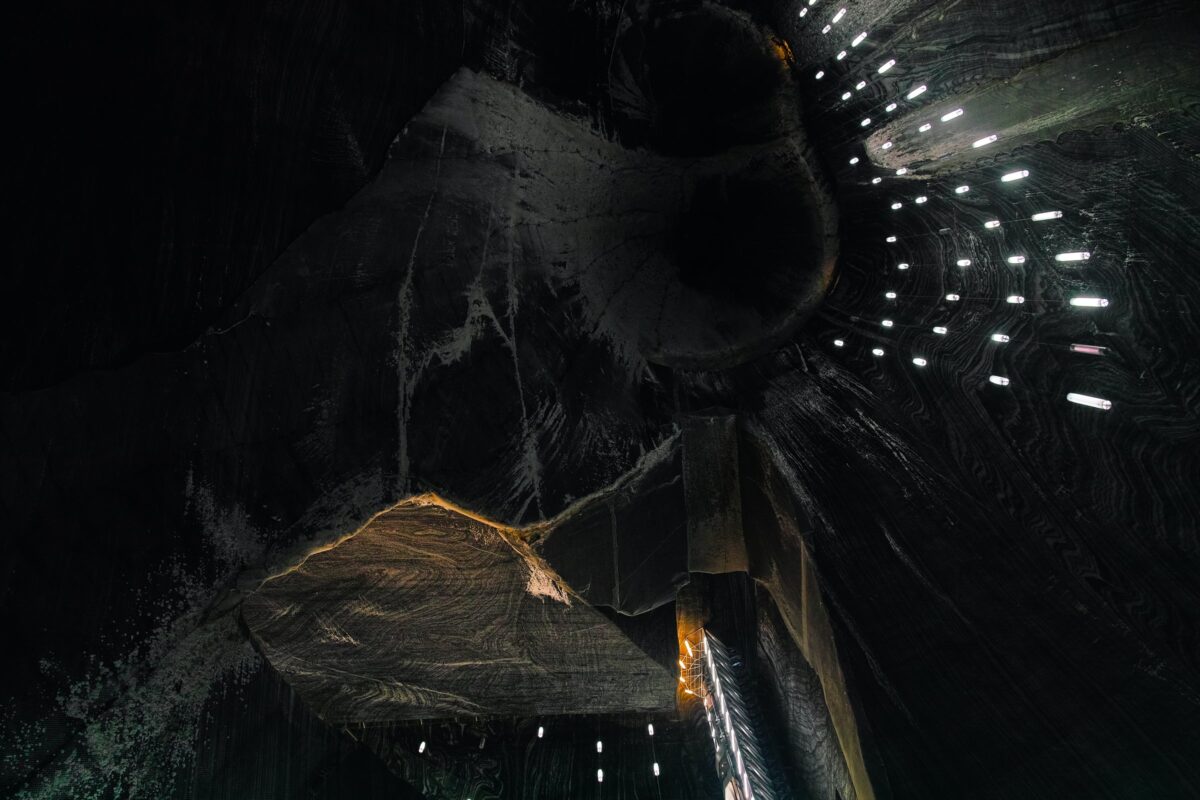 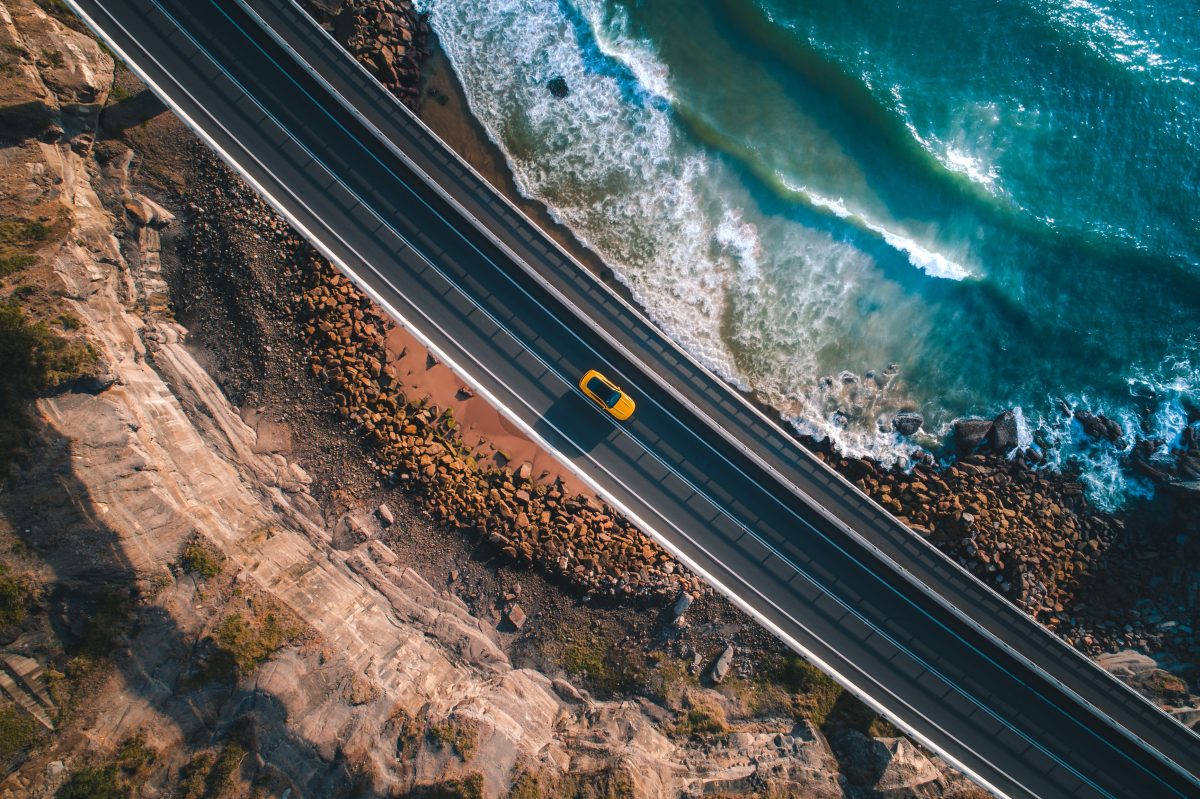 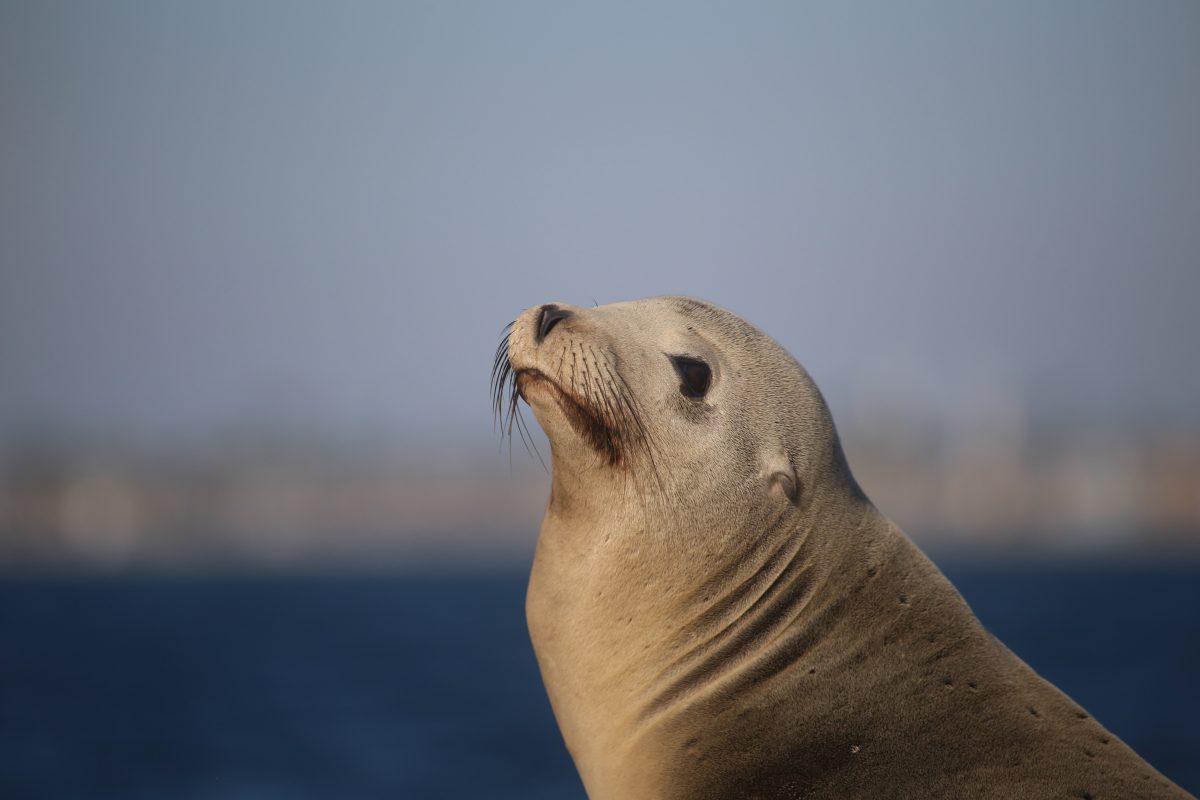