Peter Beck, a Rival to Musk in Space

His company, Rocket Lab, specializes in low-cost space launches and went public through the listing of a special purpose acquisition company in August, raising $777 million.

Beck’s guidance counselor in high school warned him that a job constructing rockets was “absurdly impossible.” And it took a long time for the New Zealander to accomplish his adolescent dream. He worked on spaceship designs only when he wasn’t busy engineering supercomputers, wind turbines, and other items for more than a decade, despite not having a formal university background.

It is becoming routine to launch payloads into space. Beck created Rocket Lab in 2006, and it has since become the go-to business for launching tiny satellites into orbit. Its Electron vehicle is supposed to be affordable and dependable, with features such as 3D-printed engines.

It’s been launched 21 times thus far, the second-highest number for any private spacecraft behind SpaceX’s Falcon 9, which has 125. The Neutron, a larger rocket now in development, will be able to transport larger payloads, including those for NASA, which has contracted Rocket Lab to carry a Mars probe set to launch in 2024, among other things. At least for some missions, Beck’s more powerful rocket will put him in direct rivalry with Elon Musk’s company. However, there is a significant distinction: Ordinary investors can now bet on Beck’s ambition, unlike SpaceX, which is still privately held. The stock has increased by 56% since its initial public offering. 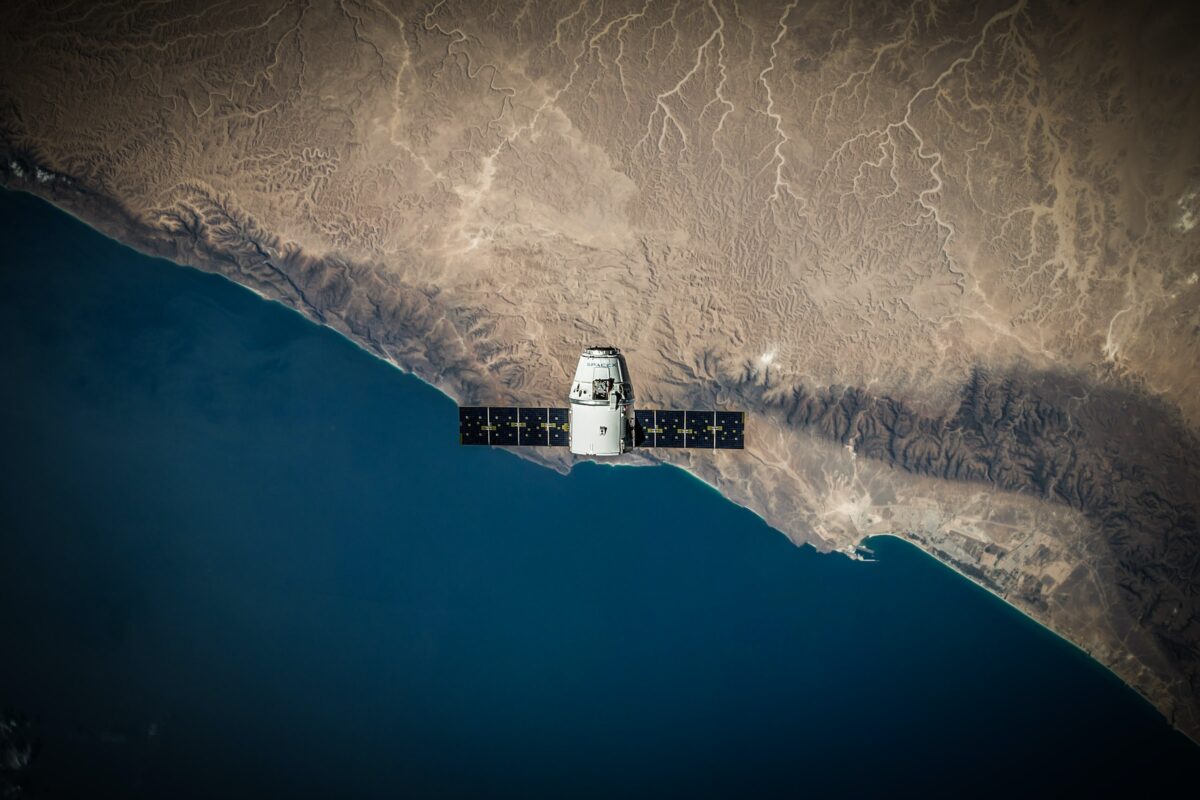 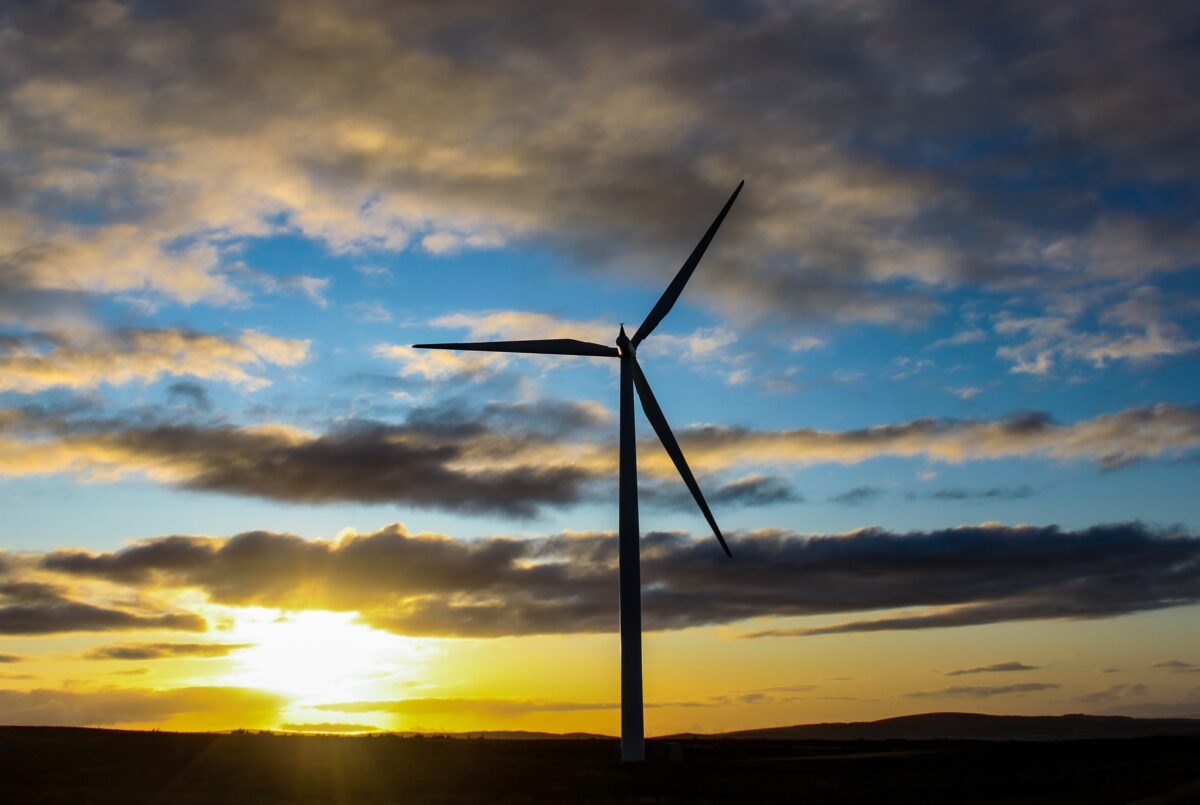 A Proposed Giant Wind Farm Could Power 11% of New Zealand 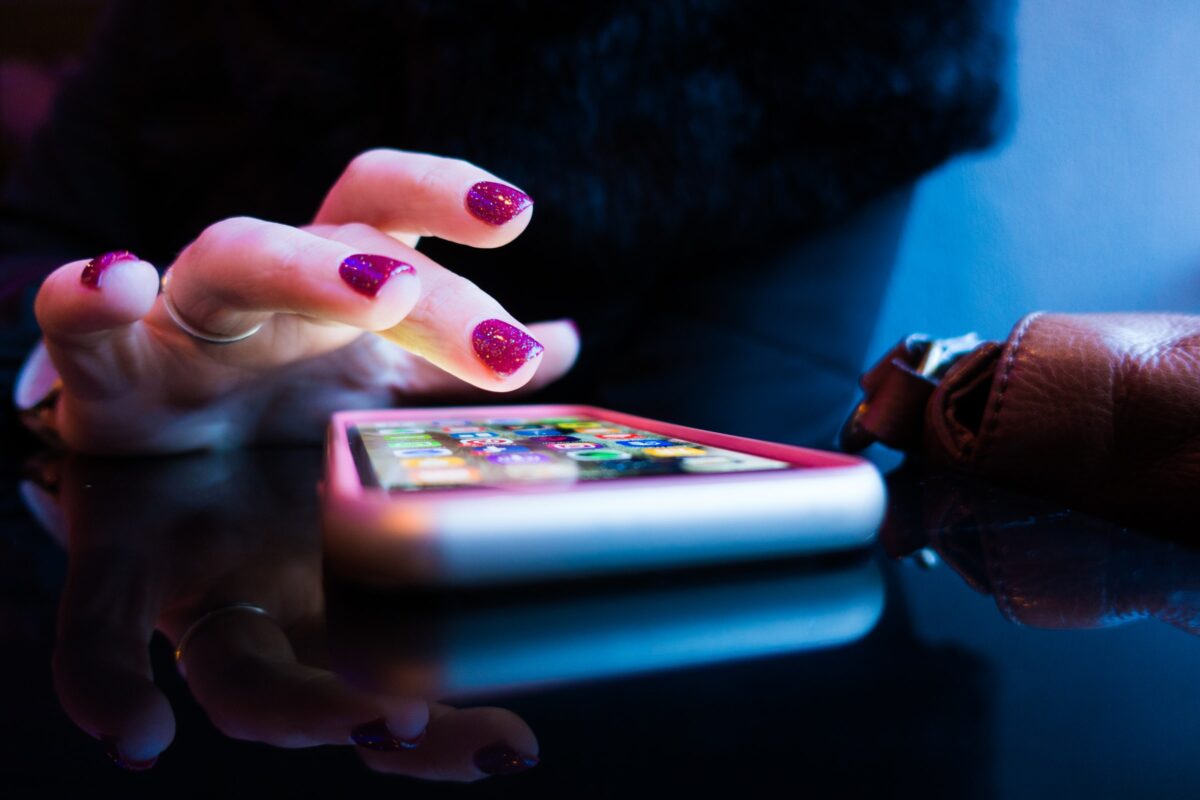 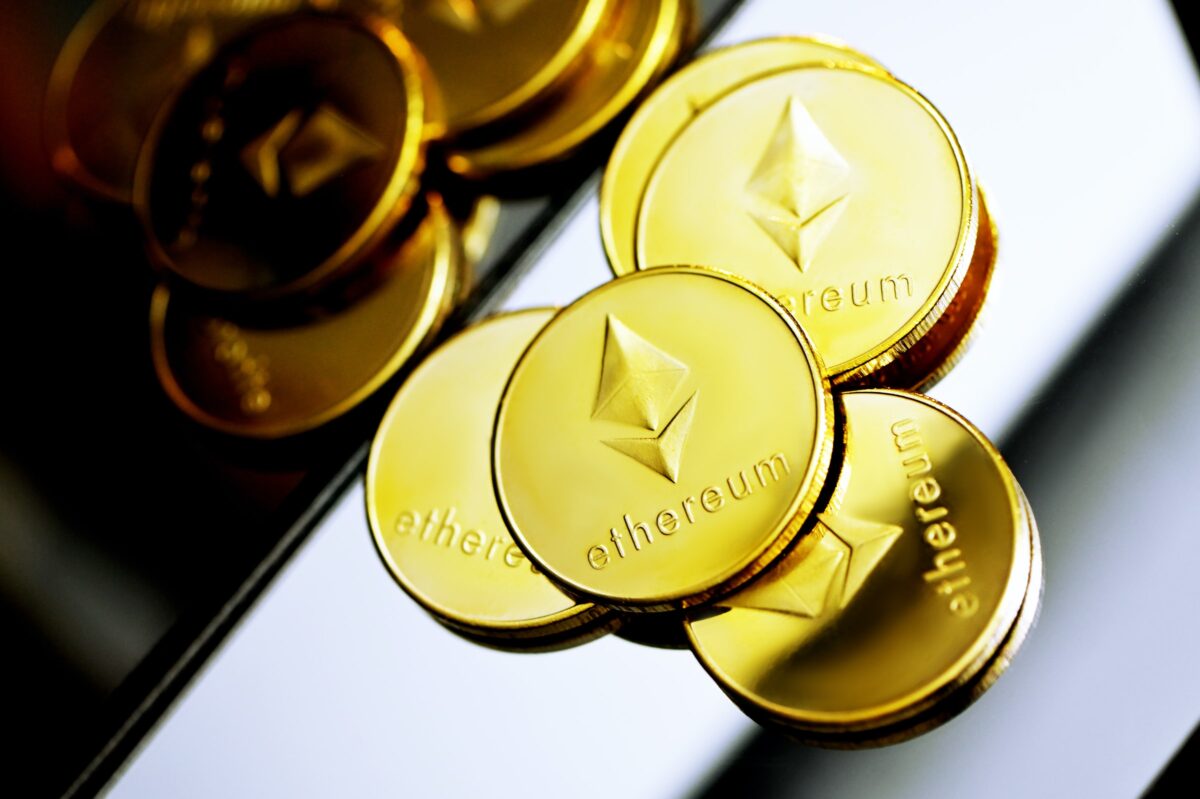