The only consensus right now is that there isn’t one.

Managers are making tentative plans to reopen offices, leading to a bunch of questions from workers who’ve spent more than a year settling into (and in some cases learning to love) their work-from-home routines. Here are the most common ones bosses are facing, and how they’re looking at them.

When will the office reopen?

Mid-May to October is the range most companies are giving. But one lesson from the past year is that plans need to evolve with the virus.

At large businesses, this could mean that as some locations reopen, others stay closed (or close again) as infection rates change. Johnna Torsone, chief human resources officer at Pitney Bowes Inc., the global e-commerce and logistics company headquartered in Stamford, Conn., says July 1 is the soonest that five key U.S. offices would reopen. “Outside the U.S. it’s a mixed picture,” she says, with offices in Australia and New Zealand open at 50% of occupancy rates and Europe seeing more fluctuation. “The biggest challenge we have right now is in India.”

Do you expect us in the office five days a week?

No one interviewed for this story said employees would be forced to return to a pre-pandemic schedule by a set date. Some financial companies, such as Goldman Sachs Group Inc., are taking a harder line: Bankers are expected back by June 14 in the U.S. and June 21 in Britain.

Leaders say face-to-face time is valuable for collaboration, mentoring, and corporate culture. But most managers envision a hybrid arrangement, with people coming in two or three days a week. “We’re probably not going to want more than 50% of people back at one time,” to help with distancing, Torsone says.

Erin Turnmeyer, vice president for people operations at Civis Analytics, a data science company based in Chicago, says that because of new hiring, about 30% of staff members now live too far from the office to commute. Another 30% want to return, she says, and so Civis is figuring out how to accommodate both groups.

Some employees are skeptical of promises of flexibility. Peter Handy, chief executive officer of Bristol Seafood in Portland, Maine, says he’s been telling employees since June 2020 that they can work remotely indefinitely, but “nobody believed me.” He put the plans in writing and posted them to LinkedIn, where he emphasizes that “there will be no mandatory ‘return to office’ plan.”

Lynda Gratton, a professor at London Business School and author of the Harvard Business Review article “How to Do Hybrid Right,” says companies that expect a lot of face time need to be explicit about it. “If the deal is, ‘We want you to be here for long hours in the office,’ then that’s the deal,” she says. People can opt in or look for a new job. She warns employers with rigid expectations that they might need to increase compensation to retain talent.

Will my career suffer if I work remotely most of the time?

Managers committed to hybrid arrangements are trying to ensure that remote workers are treated fairly. Harvard Business School professor Tsedal Neeley, author of Remote Work Revolution: Succeeding From Anywhere, says that “in 20 years of looking at this, I’ve never had a context where everyone had an equal level of empathy” about remote work—until now.

Turnmeyer of Civis says company leaders don’t want remote employees treated as second-class citizens. She’s encouraging executives not to rush back to the office to avoid the implicit pressure it puts on people. She says the company plans to train managers on the biases that remote workers can face and audit performance reviews—already a standard practice to check for race or gender bias—by location status.

How will hybrid work work?

New arrangements will require a more deliberate approach from everyone. “We were thoughtless about face-to-face work” before the pandemic, says London Business School’s Gratton. “It comes at a cost now. We have to ask, ‘How do we get the most value out of this precious commodity?’ ”

Kiersten Robinson, chief people officer at Ford Motor Co., said in an email that among the approaches the company is discussing is having teams that work on-site for a week, then work from home the rest of the month. “There will not be a one-size-fits-all approach,” she said. “The key thing is: When you come on-site, it will be with a purpose.”

And if workers balk at coming to the office? “Asking people to come into the office, just for a couple of days, or just for a single day, we don’t think is onerous,” says Jonathan Patrick, CEO of Consultant Connect, a telehealth company based in the U.K. But he’s clear that running a hybrid workforce will take discipline, with managers becoming more intentional about check-ins and team building.

Is everyone getting vaccinated? Do I have to?

A survey by Arizona State University and the Rockefeller Foundation shows 40% of U.S. and U.K. companies say they’re planning to require vaccination. But people interviewed for this article didn’t take a firm stance, whether out of concern for employee privacy, bad public relations, or legal risk. “It’s not like you can go and ask someone if they’ve been vaccinated,” says Marissa Andrada, chief diversity, inclusion, and people officer at Chipotle Mexican Grill Inc. But people are volunteering the information. She says a recent company survey showed 80% planned to get the vaccine, and 60% had already gotten a first dose.

At some companies, employees who support a vaccine mandate have found themselves in debates about science, politics, race, privacy, religion, and more. Making a return-to-office plan gradual and optional is a way to quell divisiveness, experts say.

Yet companies are encouraging vaccination. Pitney Bowes is offering employees time off to get a shot, and at a couple of locations it’s gotten local pharmacies to perform on-site injections. At Bristol Seafood, Handy is helping processing-plant employees sign up for appointments and has paid transportation costs to vaccine sites. “My opinion is everyone should get vaccinated,” he says. “I’m not under any illusion that we’ll have 100% vaccination.” Still, his efforts are paying off. A little more than 50% of Mainers have been vaccinated, but, he says, “we’re over 80%.”

Teenagers Are Winning Climate Fights One Court Case at a Time 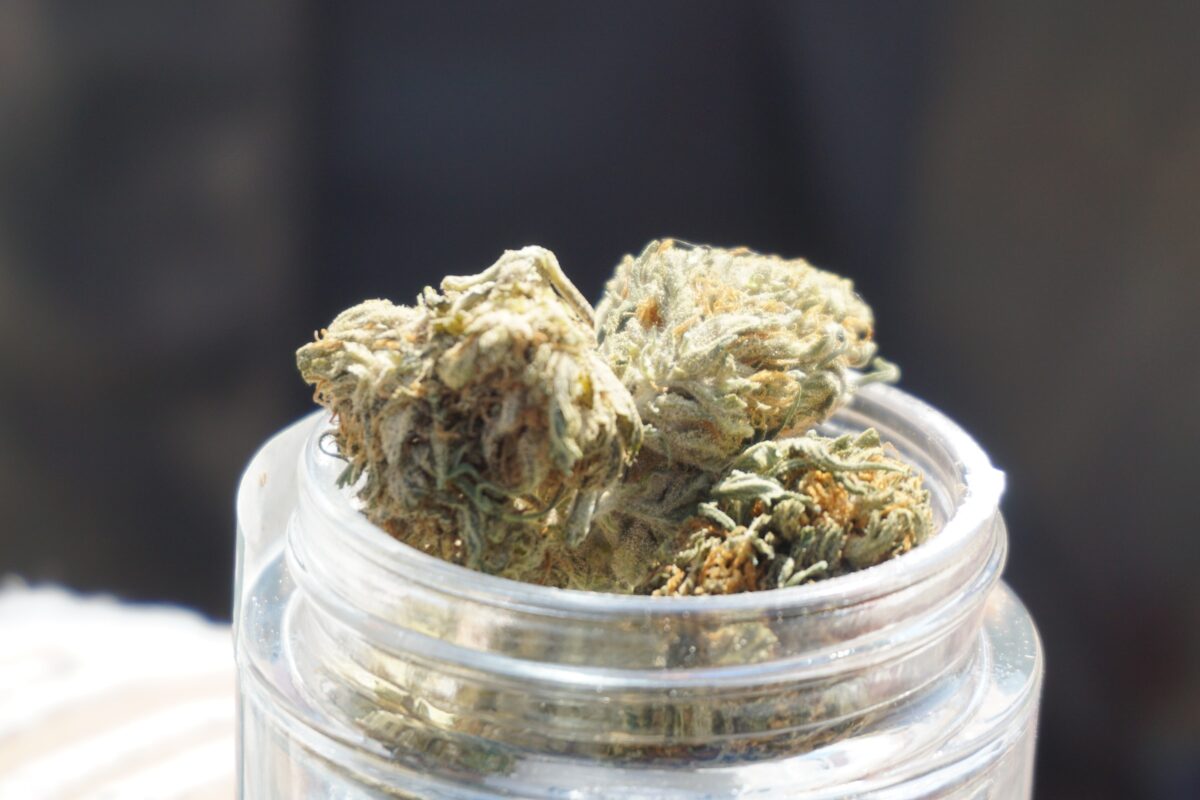 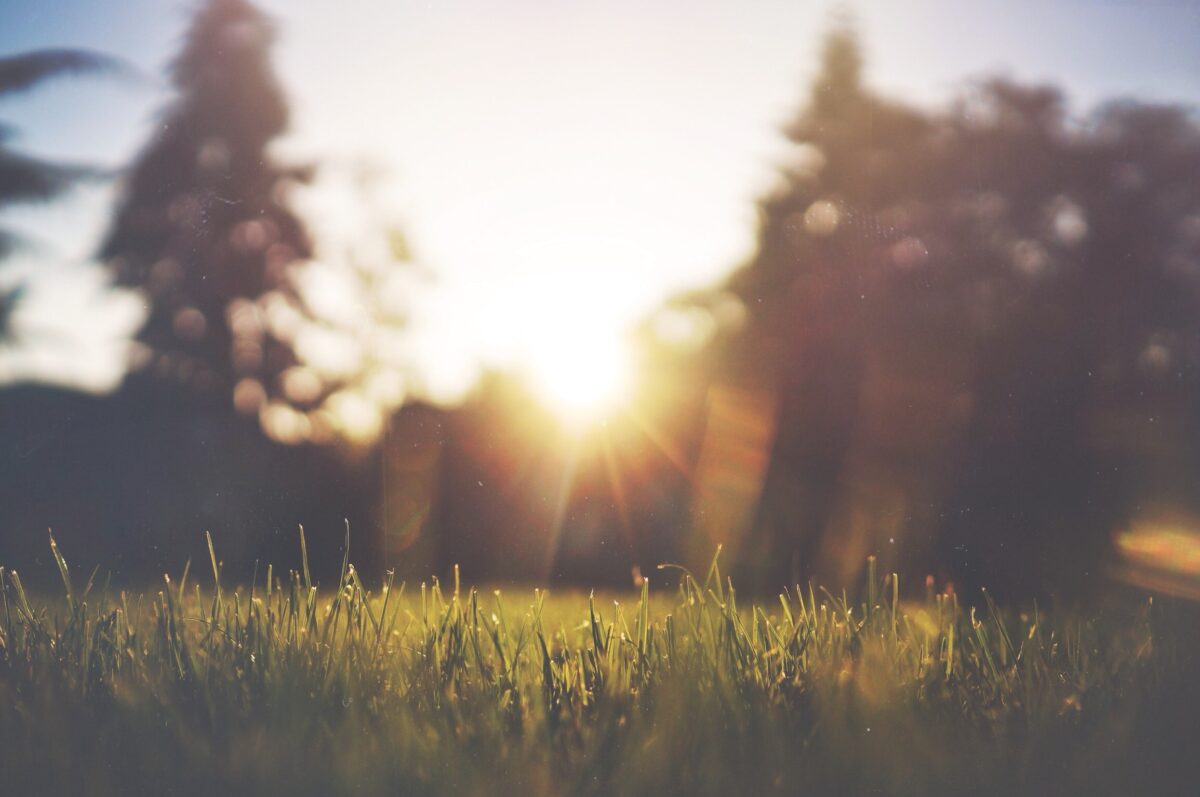 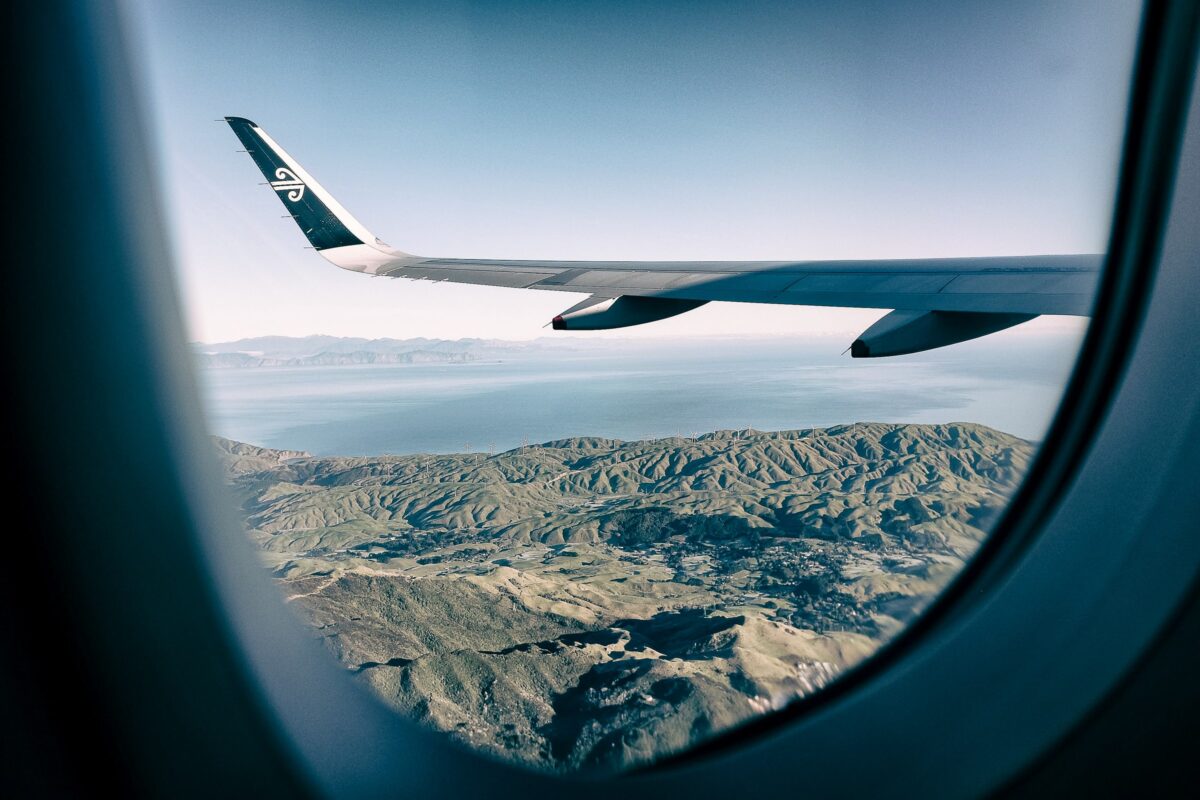 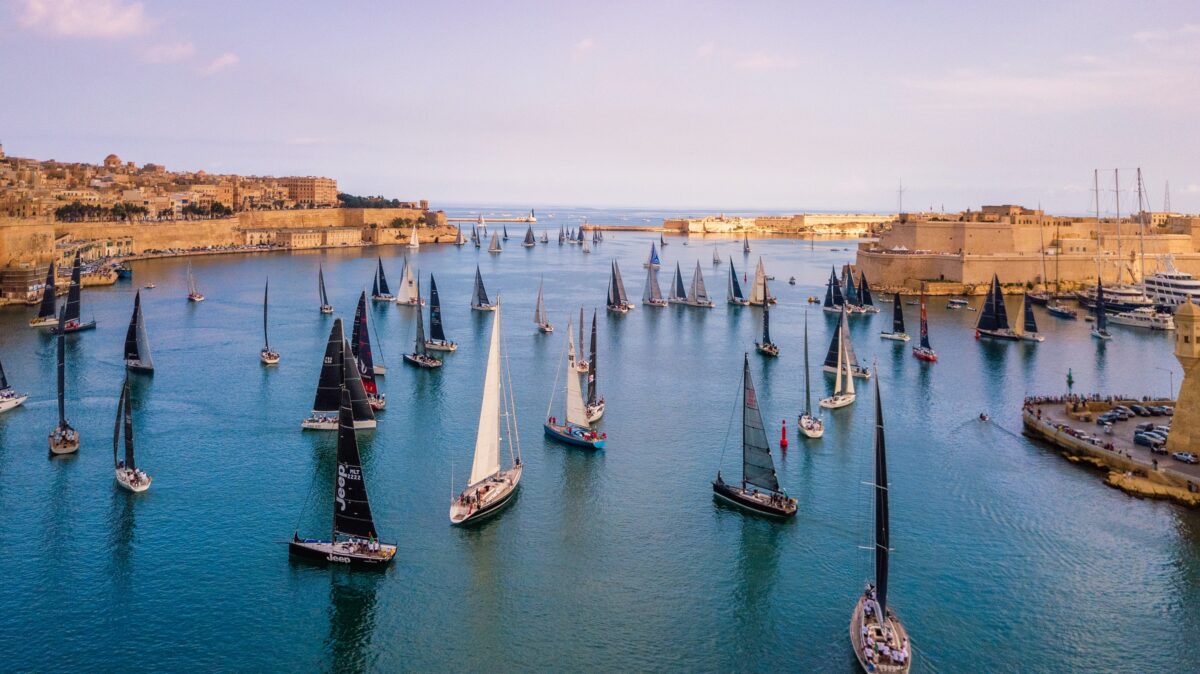